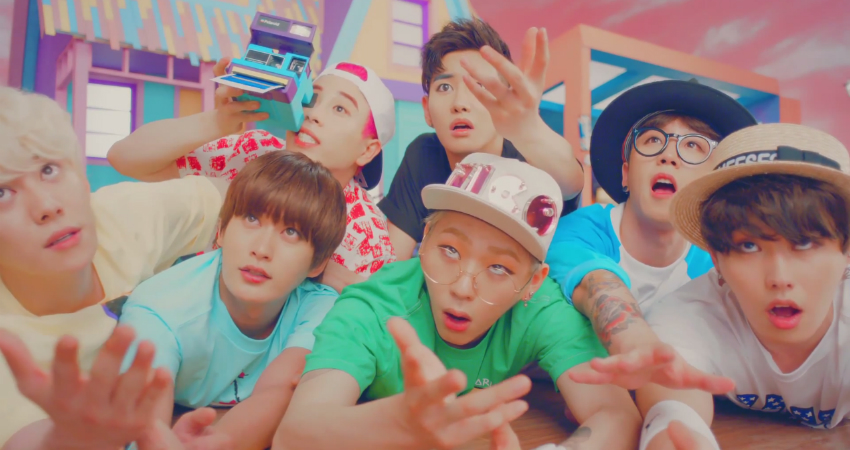 Block B has finally returned after a year on the stage. Last year they promoted Very Good. Recently, they released Jackpot, however it was dropped from promotions because they felt t would not have been suitable to promote a song like that especially when the recent Sewol tragedy occurred. However, now they are back and they promoted both Jackpot and now, their new title track H.E.R. It is a different style to their previous songs which have been quite strong and powerful (and also quirky). This however was a change that no one really expected, however it was probably done so to fit the Summer season that Korea is currently experiencing. ON WITH THE REVIEW!!!

This song is not that bad. However, to me it sounds like a typical KPOP song. It really does not have that Block B feel like in Very Good and Jackpot. This sounds mainstream and really does not pull me in I had expected it to. However, beside saying that, I actually thought it was an okay song to listen. I really like how they changed it aorund and had the rappers do the chorus. Though it seems unfair for the vocalists, but the rappers managed to do a good job. That being said, this song did something that I think they never should do again. They really failed in trying to make the band do a completely different genre. To me,  the rappers only fulfilled half of what a vocalist should do. The chorus should be the part where it is the catchiest. And usually, a vocalist would do a good job handling this part, however, subbing in rappers really don’t cut it. Honestly, they could have rapped their way through. I did like the “her” part of the song, (after the chorus) and it sounded pretty catchy. The song was colourful and upbeat. Just it seems like a song that would have came out back in 2011, when there was a huge influx of groups and basically producers just made songs with whatever they could at a fast pace.

Block B is known for its extreme style and quirky concepts. However, this video seemed quite ‘normal’ to me. I thought it looked awkward and really not retain that Block B feel from the music videos. I guess the most craziest part was where Zico raps to the ostrich.  Cool, just not there enough. I don’t get the whole detergent thing. It confuses me to if they are singing about the detergent or an actual person that they like. That interview seemed out of place. And Zico’s (failed) aegyo really did not help the video at all. The ending was pretty cool with 3 times of the band. Don’t know how fan girls will cope with that, but I thought that was a fun addition. Also, the music video was shot with some kind of filtered. I should say edited. It gave the music video a very smooth feel to it, but I felt that was not really needed. Overall, the video was also a disappointment.

The dance I really cannot comment on. It did have that really fun feel to it and it did fit the song. It just did not live up to the potential it could have been.

3/10. It was not the best comeback and probably not one that I would like to see the boys reattempt. I am 100% sure that they could do just fine if they go back to their hardcore and extreme styles, like Very Good. 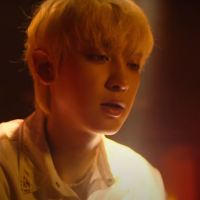 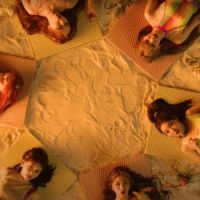 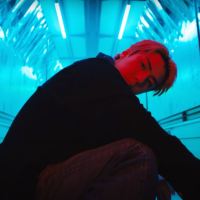