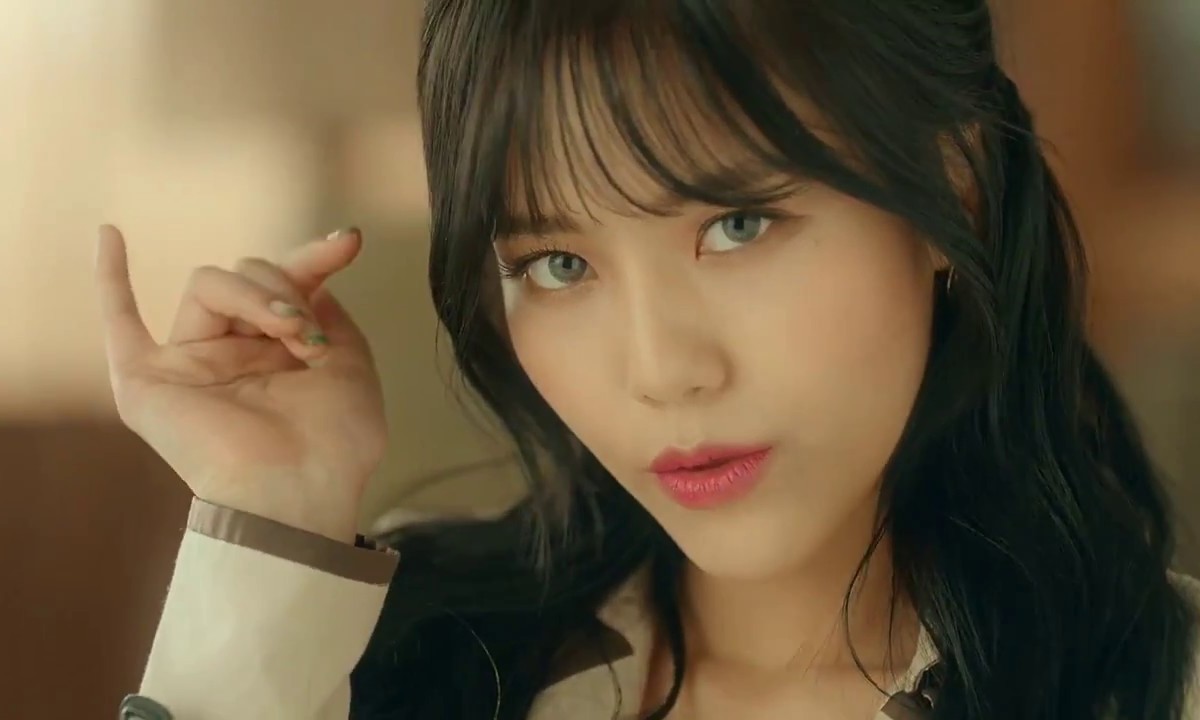 AOA has made their return to the stage with their first album, Angel’s Knock. Their first album includes two title tracks: Bing Bing (released earlier) and Excuse Me (currently being reviewed). This is their first Korean comeback since Good Luck, released back in May last year.  Since then, Youkyung (drummer) left the group and the girls released a Japanese album as well.

While Bing Bing failed to live up to my expectations, Excuse Me does just what Bing Bing did not do. The song itself is amazing, catchy and very addictive to listen to. The chorus was the highlight of the entire song. The song brings you back the days where the disco and retro vibes were the strongest. Mix in a hint of electronic influences to give that retro a more modern, rather than outdated feel and the song really hits a home run. The vocals here, along with the instrumental are blaring perfectly. None of those two let you down when you listen to the song. However, Jimin’s rap sequence did ruin the song for me. For once it wasn’t Jimin’s rapping but rather the unfortunate mash-up attempt of EDM in the song. The producer should have kept with that disco and retro vibe for her rapping. But besides that, the song is amazing and it is a song that makes you wanting more.

The girls go for the detective concept with the Excuse Me music video. All of them share the mission of finding a mysterious guy whose hat is always tipped at an angle. If that doesn’t shout shady to everyone else, I don’t what would. I know you probably think I hate Jimin because I always have something to say about her. But, the way she walks out with the cup of water splashing all over the place gave made me nervous of the cup of water. Hahahaha.. What am I talking about? My other problem with the video is that Seolhyun’s dress doesn’t look like it comes from that era. Rather, it looks too modern. But besides that, the video has a unique concept and it looks quite cool.

While I did like the Bing Bing dance, I am not much of a fan. The small twirling around and prancing-like steps really don’t look mature or sensual. Instead, it looks cutesy and doesn’t go well with the concept. However, it is quite memorable, to be honest.