Look at the time, it has already been 2 months. The 2016 MelOn Music Awards were held on the 19th of November 2016. The award show is one of the few awards shows that focuses on the digital side of KPOP and is centred around the MelOn Charts and fan votes.

I think the awards overall were fair. They summarised 2016 pretty well. So, I am not sure why people are so ticked off that their favourites didn’t win this and win that. But I guess it is just something we have to just get used to, given the competition. Sure, it was disappointing for I.O.I as they were the only invited guest to perform on the show to not win an award. I am sure the people behind this award show could have pulled an award out of thin air for them (A particular award show in Korea gave out numerous awards recently, but I am quite sure they all mean the same thing – just renamed differently). Also, I always thought Jung Eun Ji’s song was folk, but for some reason, it was categorised as a ballad in this show.

Moving along to performances: only a few caught my attention. The award show overall felt a little empty. Seventeen’s little remix for Very Nice sounded really amazing (full version please!) and their dance intro looked really cool. BTS had a spectacular interlude (I don’t know what to call that small segment between Blood Sweat & Tears and Fire), that was truly lit (I debated whether to write that, otherwise it would have said – ‘their performance was on Fire’). GFriend had a very beautiful stage, with Yuju’s beautiful/powerful vocals and that really nice butterfly effect and their award-worthy dancing. I also loved their orchestra remix (that was overpowered by the original instrumental) of Rough.

Highlight of the night would probably BTS’s reaction to winning the Daesang. Those few seconds where they had to do a double-take and make sure that they actually won.

And that is just the recap, my thoughts on the awards and performances for the 2016 Melon Music Awards. Do check back because I will be posting recaps and thoughts for other awards shows as I finish them. 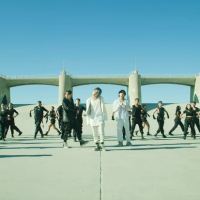 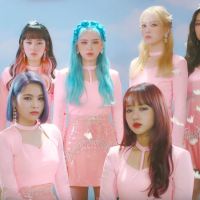 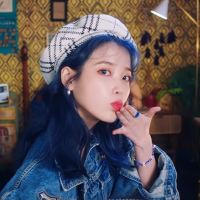