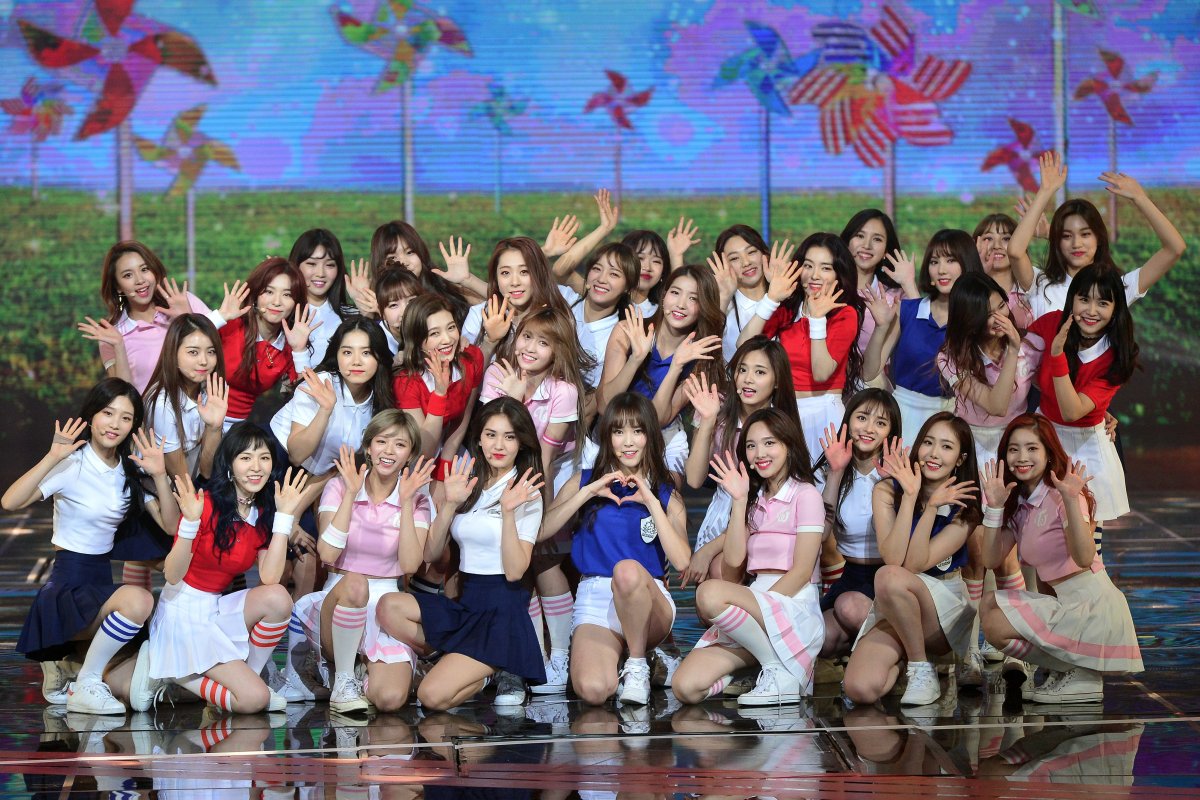 I am only a month delayed. What’s going on? It has been a month since 2016 ended and I think we can all say that 2016 ended in style with these music festivals. Hosted by the 3 major South Korean broadcasting companies, these festivals celebrate the year that has gone past by inviting some of the biggest acts in 2016. The stages are usually different from the ones that we see throughout the year and new collaborations are formed for these stages. For example, at the KBS music festival, we saw Twice, Red Velvet, GFriend and I.O.I come together and cover Into The New World by SNSD (as shown in the image above). While this post doesn’t cover every single stage for each of the three festivals, it will cover my favourite ones. 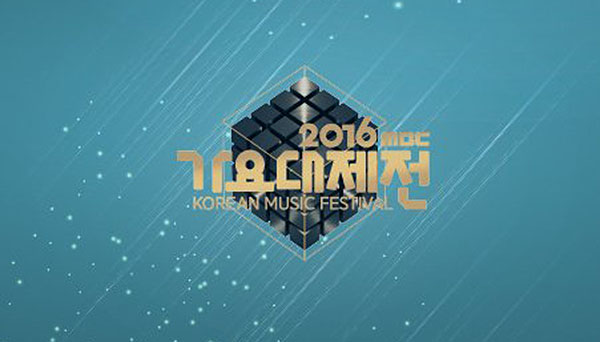 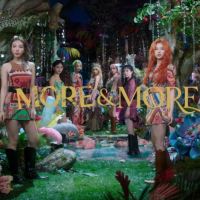 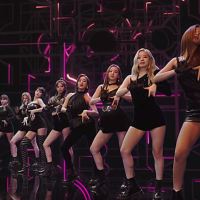