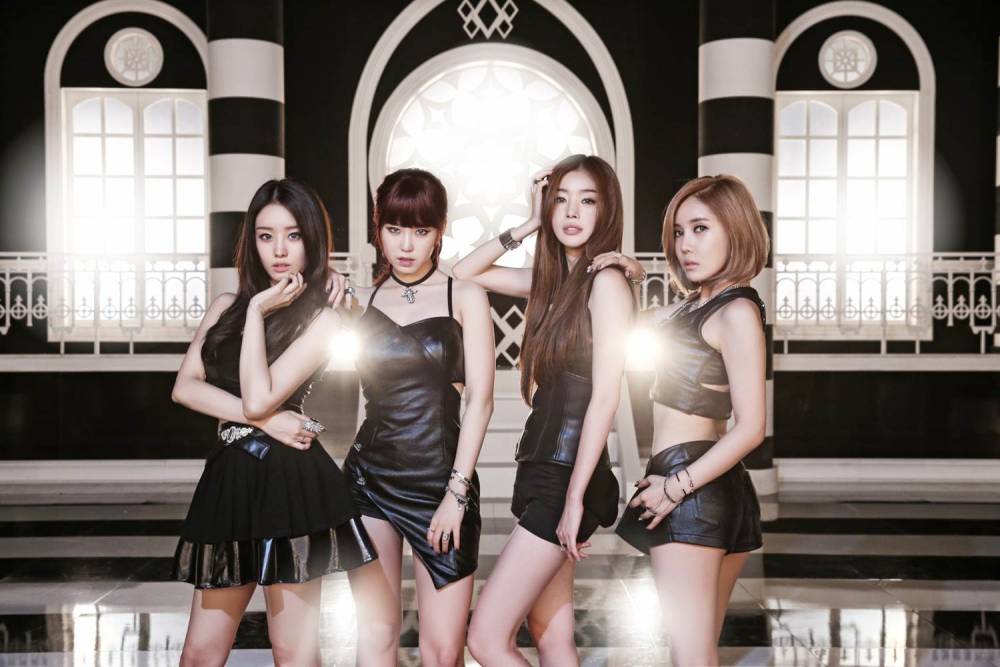 As a fan of Secret, it is time for a freaking comeback from this girl group. It is way overdue, with their last comeback from 2014. Secret Summer (the album in which this review revolves around) was released in August 2014 and is the last comeback as a four-member girl group. Since then, there have been no Secret comebacks, which leaves the year feeling empty, in my mind. So, while we wait around for their comeback, let’s take a trip down memory lane and look at their 5th mini-album, Secret Summer.

1..Feel The Secret (Intro Track) – Intro tracks aren’t really my thing. I usually gloss over them and then get right into the more fulfilling songs that follow. However, Feel The Secret is a show-stopper from the get-go. It launches you into the retro feel that Secret is known for and definitely hypes you up for the following tracks. (9/10)

3. Look At Me – One of my favourite tracks (other than the title track) on this mini-album. I thought the track was extremely sexy with their soft vocals. The song itself was extremely catchy. The random violin insert was what the song needed and despite it being random in theory, I thought fit in well with the song. The constant glass breaking sound throughout the vocal gave it a more interesting feel. The rapping could have been better in the song, but overall, it was definitely a highlight on the mini-album. (9/10)

4. U R Fired – The English in this song could have been better. However, it is a totally amazing song that is up there with the rest of the mini-album and Secret’s discography. The entire song felt like a mix between pop and country to me (mainly because of the guitar). Once the song hits the chorus, you can feel the song heating up, providing a somewhat intense but good beat. I thought the song grew to be a great song as it progressed, especially during the bridge of the song, where electronic components are brought into play. The song also hits some ‘high notes’ (not literally) with the vocals of the members, their best on the release. (9/10)

5. I Would Do Well – The song fulfils the expectations of a ballad track that is mandatory on every KPOP album. Though, I feel the track does that only. Their vocals are great, with each member (weak or strong) participating in the track. It feels weak overall doesn’t really fit in with the rest of the album. But it does end the song on a more relaxed and sweet note. I am just glad that this ballad still feels somewhat upbeat, rather than it slowing down to a standard ballad. (6/10)