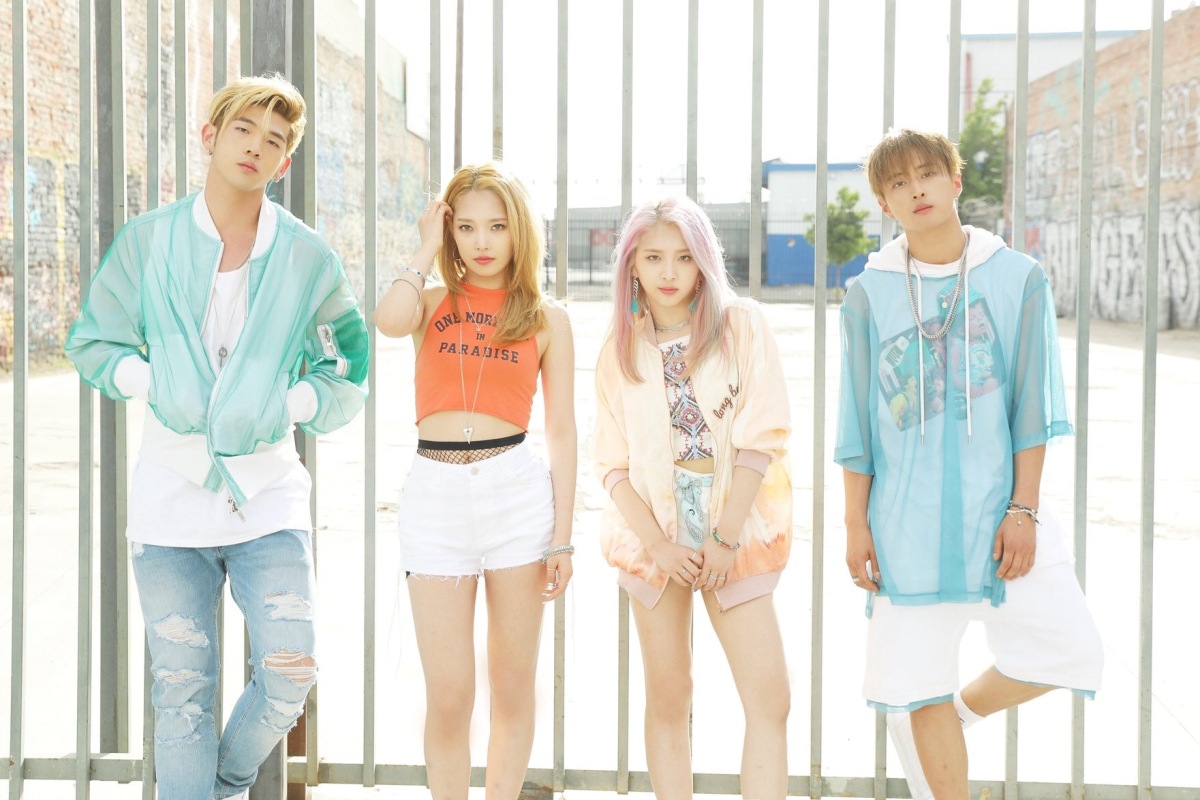 KARD has returned with their debut mini album. While they have been around for over 6 months now, the group didn’t make their official debut until last week, with Hola Hola. All the singles they have released before hand are also featured on the mini-album. To be honest, this album review should have been completed earlier. But due to a lovely thing called procrastination, I have been putting it off. But here it is, a week after their debut!

Please also note that starting 31st of July, I will be posting 1 album review each week on Monday.

5. I Won’t Stop (나는 멈추지 않는다) – While I did expect some of KARD’s other tracks on the album to be EDM based, I did not expect that slow start. That provided a nice contrast between the two styles. The dubstep (?) chorus is really intense and while I thought the drop could have been a bit better, it did sneak up on me. But minus the chorus or the instrumental, the rest of the song didn’t seem memorable, which is a pity, given their previous tracks. (7/10)

6. Living Good (Special Thanks To) – I am not a big fan of hip-hop (can you say it is hip-hop, I am not sure) but I can’t help but get into the groove for the first part of the song. While it is a fan-service song, it is a little different, in the sense that the sound is a lot lighter, compared to the songs above in the album. The second part is a recording from a concert or something, which I thought was an interesting way to present a fan-song. (8/10) 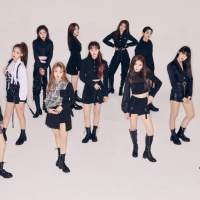 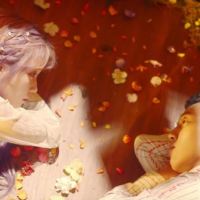