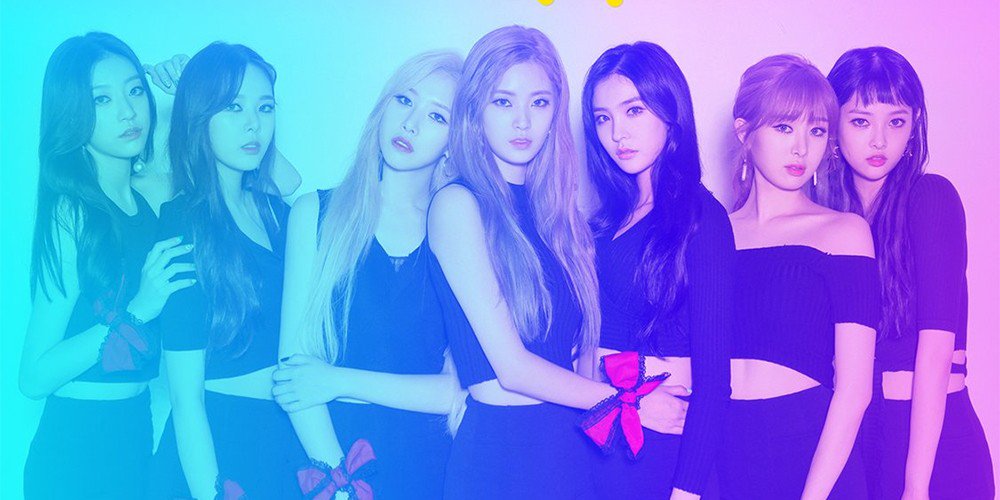 Sonamoo is back with a brand new single. Friday Night starts off three months of back-to-back comebacks for the girl group. They previously made their last comeback at the start of the year with I Think I Love U.

How can I my immediate attraction to this song in a sentence? Right off the bat, the girl’s latest song catches my attention for its extremely catchy feels and addictive beats. It is not exactly the perfect song because there was one thing that I think would have made it into a better track. What I would have liked was to see the retro/disco sound in the verses. Instead, it only transformed into that style when we reached the chorus, leaving the verses lacking character and hype. But by no means am I disappointed with the out come. I have actually replayed it an unhealthy amount of times since the song came out 3 hours ago. That is another story, however. Besides that, I love everything else in the song. The instrumental was amazing. The vocals were spectacular and the raps were just perfect for the song. All the elements worked well with each other as if it was a harmonious recipe for a cake. I just feel like the song is missing the cherry (improvement to the verses) on top.

The music video is a lot weaker in terms of quality. The actual video itself was really low quality, which raises some concern regarding the once thriving TS Entertainment. Quite disappointing actually. Once again, dancing in the water looks cool but it doesn’t suit the song style, nor the rest of the video’s stylistic approach. I am not too sure about the slow motion sprinkled heavily across the video. While slow-motion is used to highlight curves and beauty, it doesn’t really have that effect in this video.

Performance wise, I thought the dance was pretty good. Once again, not mind blowing. But there is enough to do justice to the song. 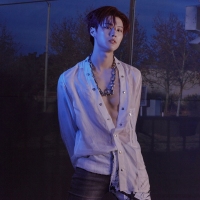 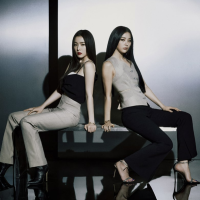 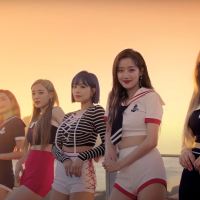 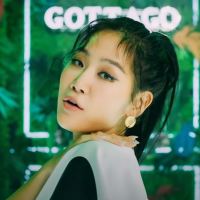 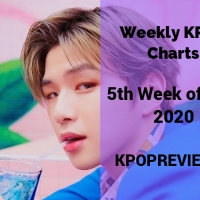