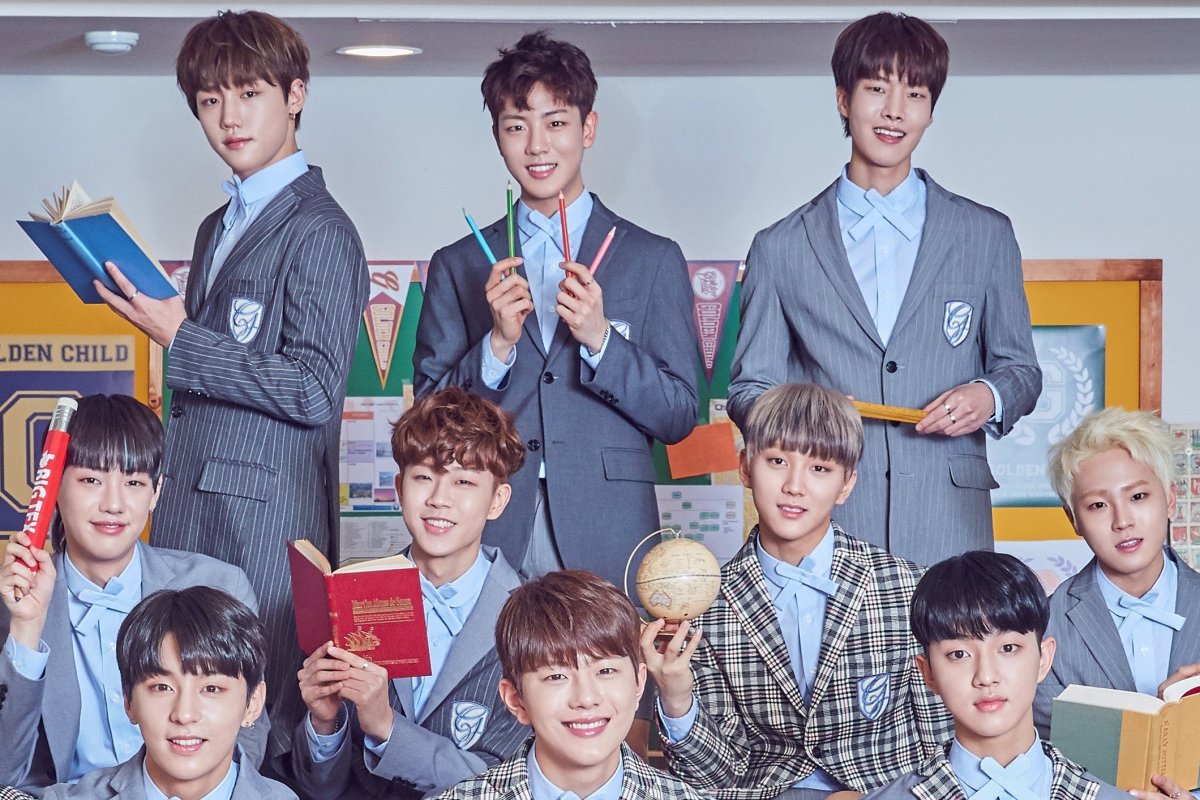 I know this particular album review might be a little late but at least I didn’t hold onto it for an even longer period of time. Golden Child made their return at the end of January with their latest title track, It’s U, which featured on their second mini-album, Miracle (奇跡/기적). The album features 5 songs and one intro track, which I have omitted from this review.

3. Lady – From their promotional tracks, you get a sense that Golden Child’s music centres around a youthful sound. Hence, this song took me by surprise. There is an epic sound to the song, which was quite unexpecting considering the soft start. It’s a heartfelt song, where their vocals do most of the conveying of the emotions. The vocals are amazing, though I thought for a moment I was listening to Infinite. The raps were also quite good. The best part of the song has to be when all the members start singing the second half of the chorus together. (9.5/10)

4. Crush – You are launched into a rock-themed song but the chorus seems to be more pop than rock. Despite this, I found that the chorus wasn’t that distinct to the verse. It took me a while to register that the chorus had already started the first couple of times I heard the song. The ‘Oh Crush‘ repetition was really addictive. The ending was also another abrupt one, which I am not much a fan of. Out of all the elements, I liked the rapping the most, which felt fitting for the rock instrumental. (8.5/10)

5. All Day (모든 날)– It’s time for the mandatory ballad on the album. The vocalists indeed shined the brightest in this song. Listening to the song, I can imagine a live performance where the audience is swaying along with their light sticks, creating a beautifully coloured sea for the members to see. The rappers also did a good job but my favourite bit has to be the harmonies at the end of the bridge, which made the already so good song even better. (8/10)

6. I’m Falling – Ending the album is a standard pop song. But it is a really good pop song. The instrumental was nice, with the EDM another unexpected turn featuring on this album. The pause and buildup in the pre-chorus was also another likeable section of the song. I feel like the raps outshined the vocals, as the rap section in the bridge was awesome. Great way to end the album! (8/10) 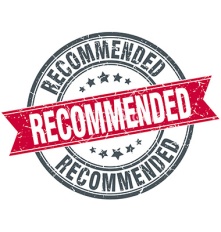 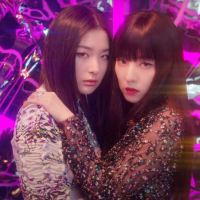 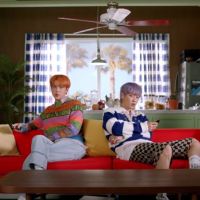 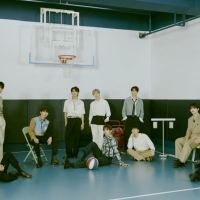 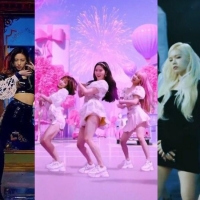